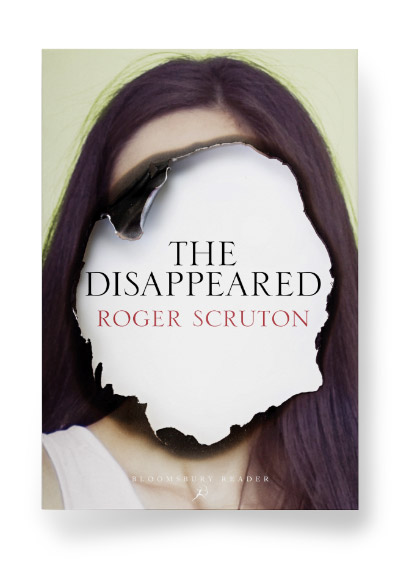 It is a story of our times, of kidnap and rescue, of abuse and healing. The first magazine review by Julie Bindel is published in Standpoint.

The novel tells the story of Stephen, a teacher whose love for the pupil who shares his dreams bring him face to face with ruin; of Sharon, the child of a feckless stepmother, and her criminal abusers; of Laura, the investigative high-flyer, now faced with rape and sexual slavery; of Justin, environmentalist and Heavy Metal fan, whose obsession with Muhibbah, rescued from forced marriage, spells disaster for them both. It is the story of a police force fearful of charges of racism, and a social worker, Iona, expected to make a viable community from fragments that will not join. With dizzying speed The Disappeared uncovers the chaotic underworld of a Yorkshire city, its characters eventually stumbling across one another in a single catastrophe. A victim may bring redemption: but who will it be?