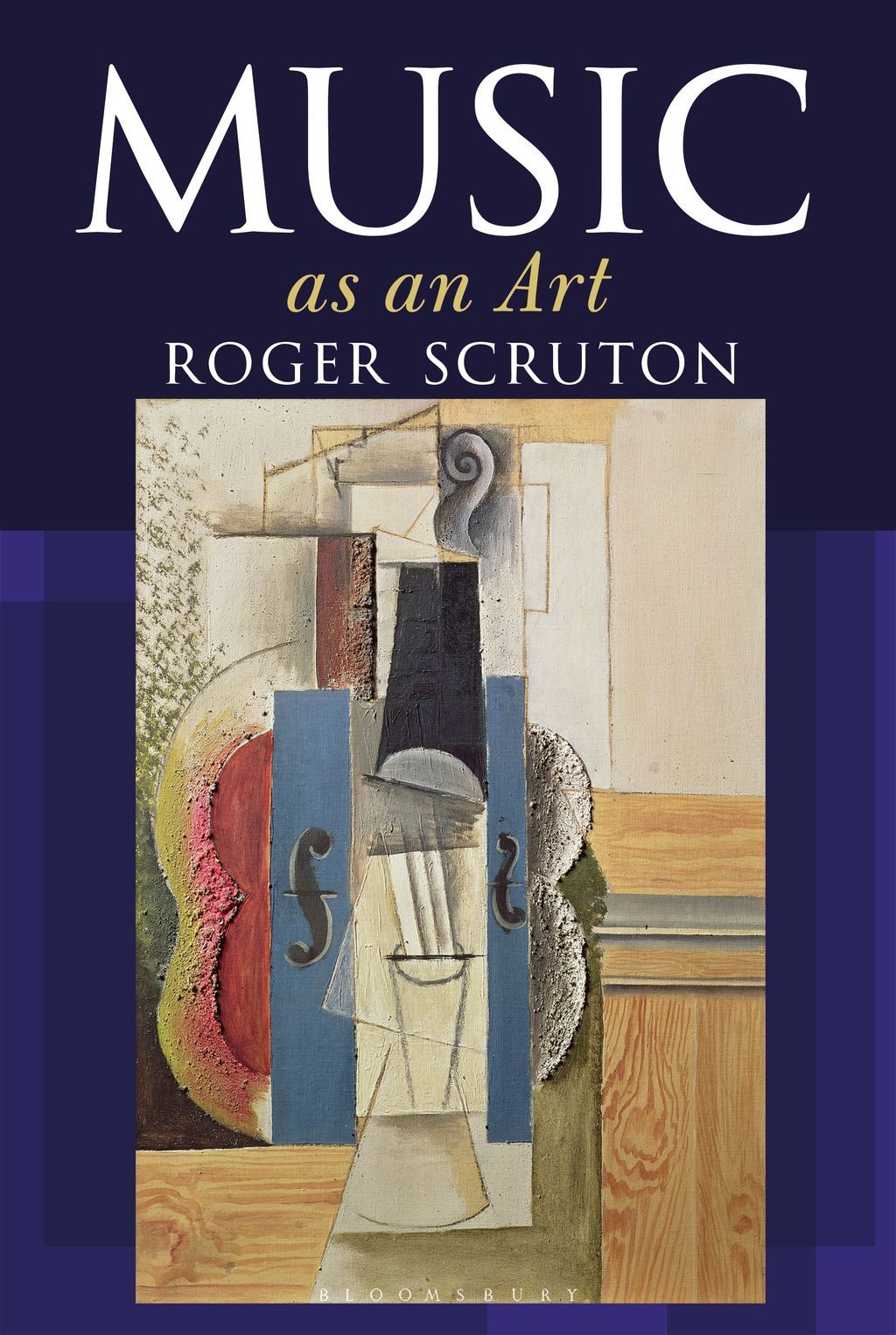 Music as an Art begins by examining music through a philosophical lens, engaging in discussions about tonality, music and the moral life, music and cognitive science and German idealism, as well as recalling the author's struggle to encourage his students to distinguish the qualities of good music.

Scruton then explains – via erudite chapters on Schubert, Britten, Rameau, opera and film – how we can develop greater judgement in music, recognising both good taste and bad, establishing musical values, as well as musical pleasures.

As Scruton argues in this book, in earlier times, our musical culture had secure foundations in the church, the concert hall and the home; in the ceremonies and celebrations of ordinary life, religion and manners. Yet we no longer live in that world. Fewer people now play instruments and music is, for many, a form of largely solitary enjoyment. As he shows in Music as an Art, we live at a critical time for classical music, and this book is an important contribution to the debate, of which we stand in need, concerning the place of music in Western civilization.

“Scruton fastidiously argues for tonality and expression as significant components of musical compositions in this enlightening academic work.” – Publishers Weekly

Read more and Buy at Bloomsbury.

Announcement 12th January 2020 It is with great sadness that we announce the death of Sir Roger Scruton, FBA, FRSL. Beloved husband of Sophie, adored father to Sam and Lucy...

We mark the conclusion of a most interesting year by expressing sincere gratitude to all the many people who have sent messages of support and appreciation to Sir Roger, in...

Roger Scruton: A year in which much was lost – but more gained. The Spectator- 21 Dec 19

Despite everything, I have so much to be grateful for JanuaryMy 2018 ended with a hate storm, in response to my appointment as chair of the government’s Building Better, Building...

On Tuesday 3rd December, the Hungarian Ambassador Kristóf Szalay-Bobrovniczky welcomed friends and guests to announce that the Commander’s Cross with the Star of the Order of Merit of Hungary would...

Beaufort Books  (2nd Edition October 2019) Set in the twilight years of the Czechoslovak communist regime, this novel describes a doomed love affair between two young people trapped by the...

Souls in the Twilight

Beaufort Books  (October 2018) As the lights that have guided us go out, people begin to wander in the twilight, seeking their place of belonging. In these stories, set in...

Bloomsbury  (August 2018) Music as an Art begins by examining music through a philosophical lens, engaging in discussions about tonality, music and the moral life, music and cognitive science and German...